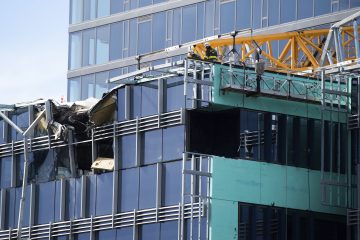 The Causes of Engineering Failure

In modern times, engineering technology failure is fortunately rare. Despite the low number of accidents, just one can merely effect tens to hundreds of people. Engineers spend hours on end rechecking their calculations in order to mitigate these events. The recent bridge collapse in Genoa is an example of poor design mixed with the damage of corrosion. Some examples of failure include: 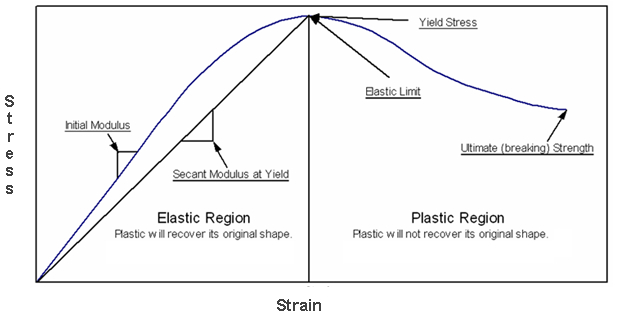 In a colder environment, infrastructure is subject to harsher conditions than ones in a tropical country. Thermal expansion during the summer is one civil engineers take into account, leaving space between structures and beams. One example of this in action is the grooves between sidewalks which allow the concrete to naturally expand during the summer. Another ongoing issue is corrosion; corrosion counted for over 1.1 trillion dollars in damages to the US in 2016. Although it is costly, numerous methods such as galvanizing and hydrophobicity have been used to mitigate the effects.

Apart from natural deterioration, human errors have been the cause. The most famous example was the failure of the Challenger in 1986 which disintegrated during launch. The cause was due to the O-rings which were separated each fuel segment. Unfortunately the engineers never tested the rings in cold conditions. On the day of the launch, the temperature was 2 degrees which was enough to stiffen the O-rings and compromise their sealing ability. Hence fuel leaked into the hot engine gas and ignited. Other human caused engineering failures include the improper unit conversion which led to the crash of the Mars Climate Orbiter in 1999. The failure to review initial designs led to the Hyatt Regency Walkway Collapse while improper gusset plate thickness caused the Mississippi Bridge collapse in 2007 [2]. Ultimately, engineers must always pay close attention to standards and perform routine quality checks. Standards such as TSSA and ASME are there to ensure the safety of the public, and adherence will mitigate future disasters.